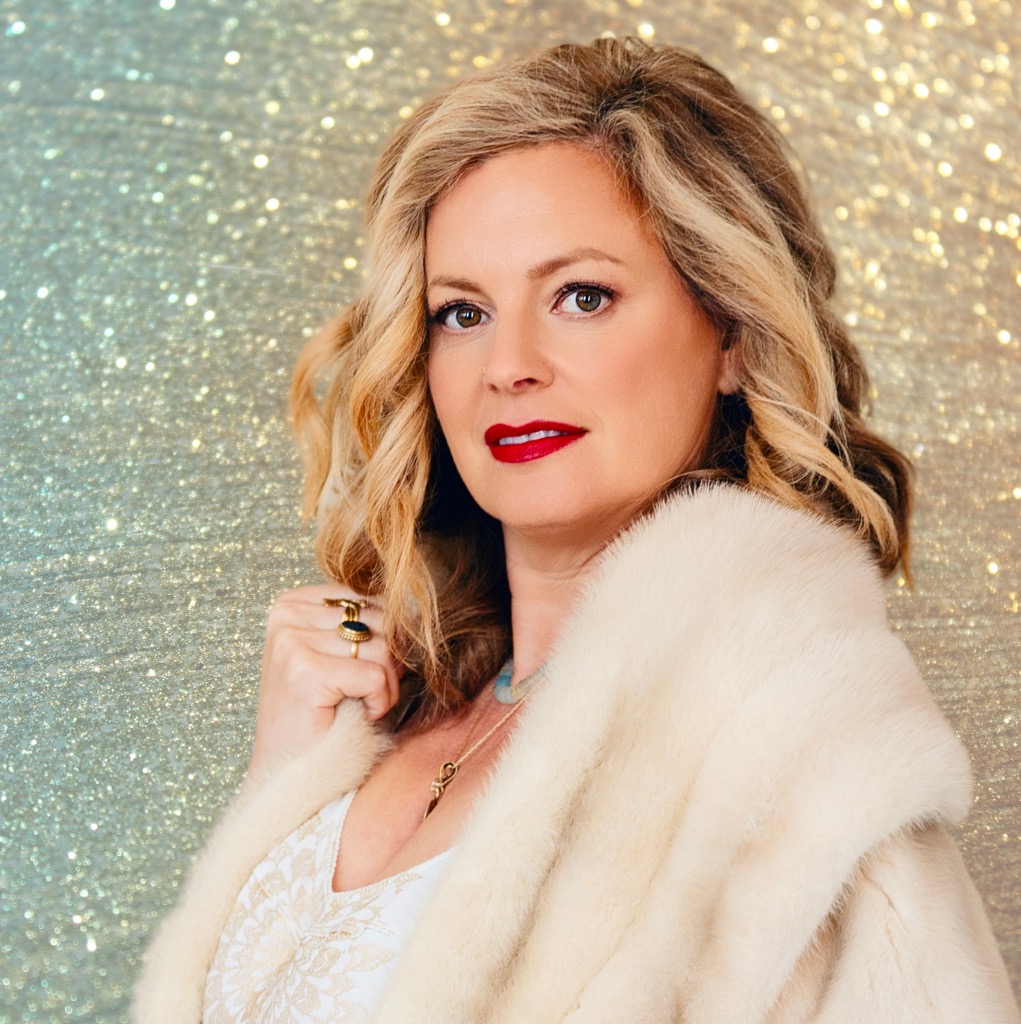 Would you like to learn how to play my songs, at home, in healing ceremonies, or on stage?

I created a songbook with the lyrics and chords to all of my original, recorded songs. You can download it below – the suggested donation is $11-22, but feel free to enter any amount (no one turned away for lack of funds). 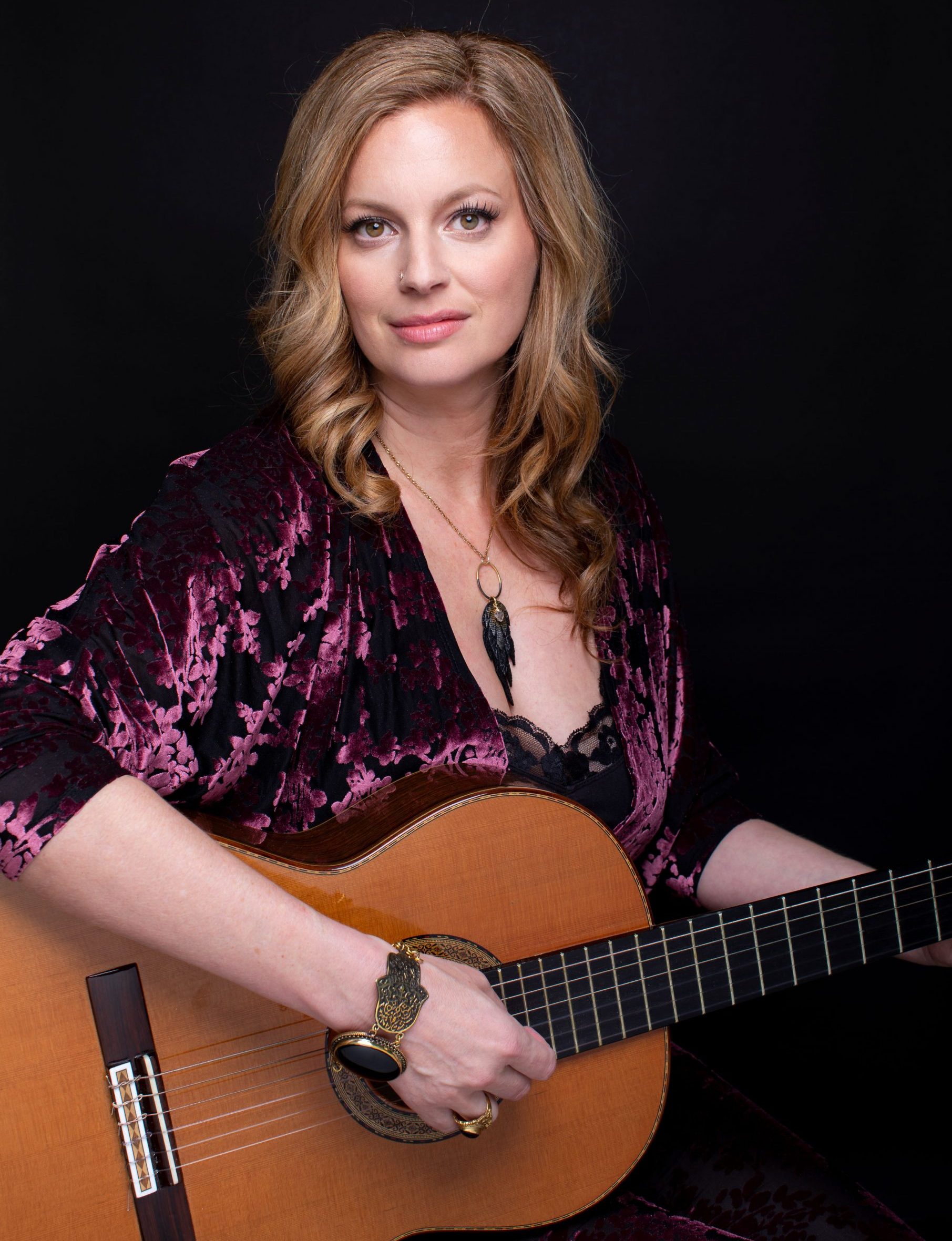 After spending over a decade as a successful record label executive, I decided to leave the corporate world to pursue my own artistic calling, and rediscovered my creative gifts.

As I began to share my singing voice, many people reported having profound spiritual openings while in the presence of my music.

Five years later, I released my fully-crowdfunded debut album, True Beauty. The album is a collection of ten songs designed to take you on a ceremonial journey into the heart of your Soul’s deepest truth.

In 2021, I began releasing a series of singles that will make up my second album. It will feature 10 original songs (including 2 remixes/re-records of past singles) in a beautiful, rich, acoustic style that allows their healing power to shine through.

My prayer is for everyone to experience the profound medicinal power of conscious music.