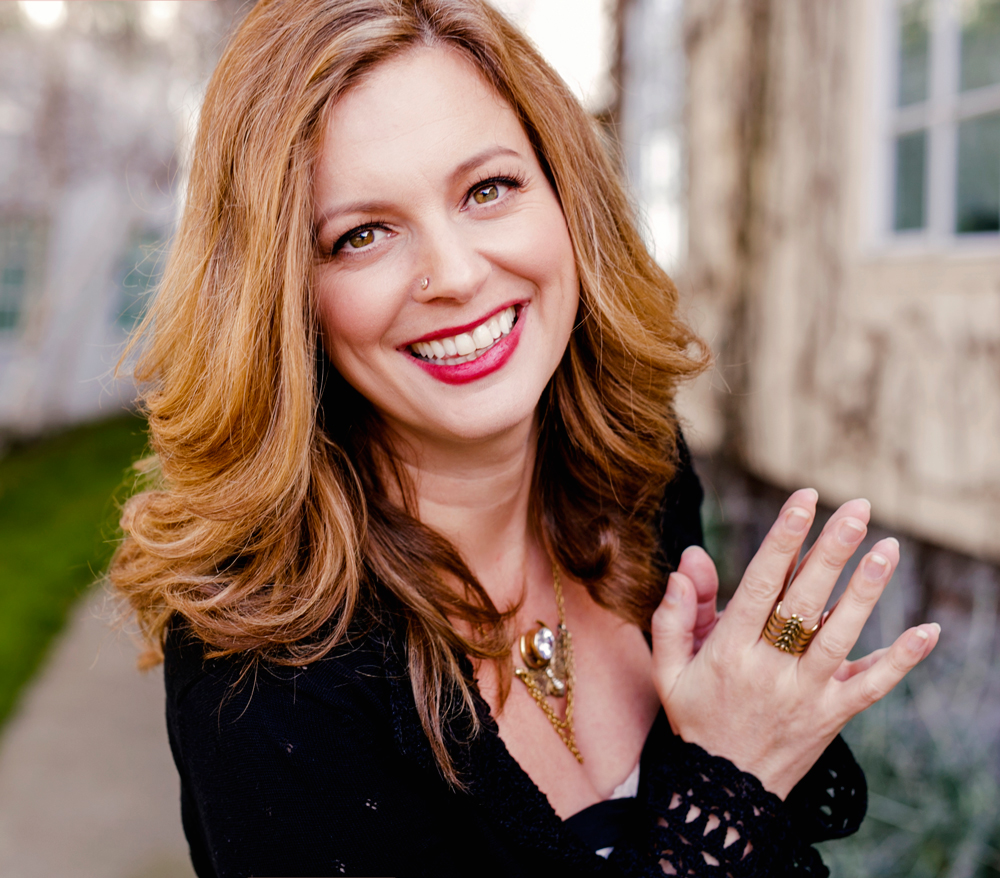 I’m Tara Divina and I’m here to answer your biggest questions about purpose, money, relationships and health so you can take your next steps with confidence, clarity, freedom and joy.

Perhaps you are…
☆ At a major crossroads
☆ Feeling unsure of how to create more success and happiness in your life
☆ Wondering what you’re here for or if you’re on the right path.

I use Vedic Astrology (Jyotish), an ancient, sacred art of self understanding and divination, to get you the answers and peace you’ve been longing for.

I’ve studied intensively with a world renowned Vedic Astrology lineage for many years and have given over a thousand readings. I have tremendous awe and respect for this esoteric method of seeing your past, present and future.

Vedic Astrology gives you information with jaw-dropping precision when it’s done well, and it’s powerful in ways few people realize. It is my deepest calling to use this living body of wisdom to help you find direction and reassurance as you journey through your life.

I wasn’t always a fan of Astrology. In fact, I never even believed it was real until I quit my “glamorous” decade-long career as a Record Label Executive and synchronistic events led me to a Vedic Astrologer during my quest for Truth and Purpose.

Immediately, I recognized that I had done this before, that Vedic Astrology was accurately describing my reality, and I knew beyond a shadow of a doubt that it was my destiny to leave my Corporate Career behind and return to my sacred work. And so I did.

Now I want you to experience the magic of Vedic Astrology, to feel completely seen for the first time, to receive full permission to be exactly where you are on your path, and to have a map that tells you how to step into the most aligned, true version of yourself where you are shining your brightest light.

Do you want that for yourself? If you feel that knowing “yes” inside…

GO HERE TO SCHEDULE YOUR READING

How Can Vedic Astrology Support You? Your Vedic Astrology chart is your personal Map to Life and has real answers to big questions like:

Ready to get your Map to Life? Go here to find out how a Vedic Astrology Reading can set you free and give you the answers you’ve been longing for.

It is an honor and a privilege to serve people in this way, and I look forward to reading for you.

What is Vedic Astrology?

Vedic Astrology, also known as Jyotish, is a sacred, living, oral tradition of divination from India that has been passed from teacher to student for over 5000 years.

It is called “Vedic” because it is one of the six limbs of the Veda, the most ancient Sanskrit scriptures of India, which were “downloaded” (directly revealed) to their scribes. Specifically, it is considered the ‘eyes’ of the Veda because it illuminates the unseen parts of yourself so you can learn how to best use your time and energy in this lifetime.

In India, Vedic Astrology remains a highly regarded science and an integral part of many people’s lives, especially for making big decisions, like who to marry, when to start a new business, or whether to move into a new home.

The importance of Astrology continues to be reflected in our culture, in everything from the days of the week (Sun-day, Moon-day, Mars-day/mar-di, Mercury-day/mercre-di, Jupiter-day/jeu-di, Venus-day/vendre-di, Saturn-day), to the concept of zero, which was developed for the purpose of making astronomical and chart calculations. Astrology was not only used alongside astronomy, but medicine as well. Hippocrates famously said “He who does not understand astrology is not a doctor, but a fool.”
Vedic Astrology is based on the Sidereal zodiac, which shows the position of the planets relative to fixed constellations in the sky. This is different from Western Astrology, which uses the Tropical zodiac. This allows Vedic Astrologers to make specific predictions around the timing of events and to answer questions about relationships, money and health.
Interested in a reading?
You can go here to find out more.